WE'RE ON TUMBLR NOW INSTEAD: 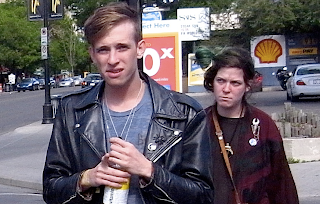 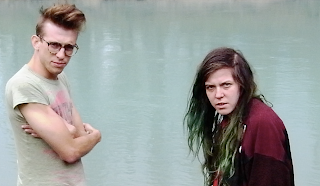 rockaway beach
Posted by NÜ SENSAE at 2:40 AM 1 comment: 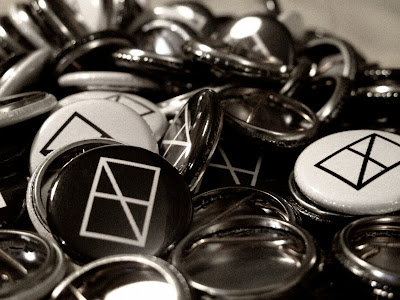 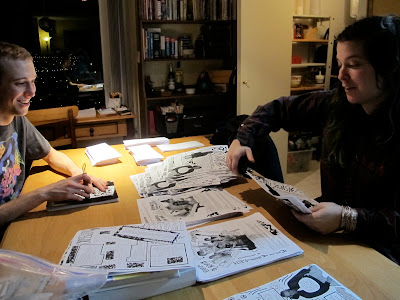 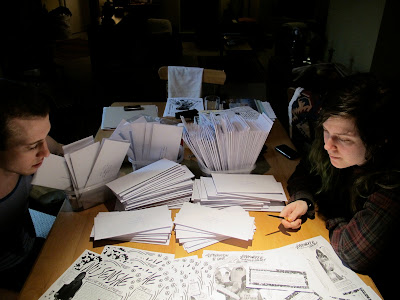 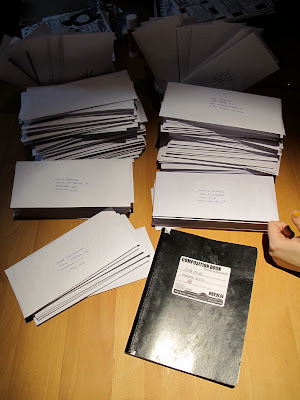 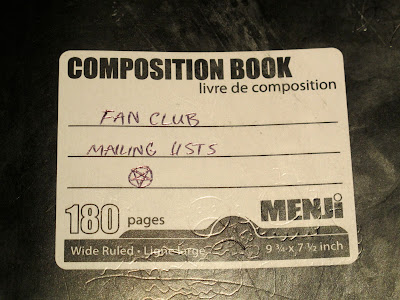 2010 was a busy year for us. We put out our first full length album, we sold out of our one-sided 12" for the second time, we went on 8 tours and we played in almost 100 different cities. We also paid off all of our gear and broke it before the year was out (in Andrea's case, three times).
Here are a few of OUR favorite things about 2010

Favorite Bands We Played With in 2010

Daniel:
-Tattoos in a graveyard
-Playing 3 shows in one day in Chicago
-Hanging with Lori Barbero in Minneapolis
-Meeting Kim and Thurston in Northampton

Andrea:
-That weird lady in the south on my birthday who I met at the bar down the st. who talked to me for an hour about her bf who was 30 years younger
-Kenny climbing into KFC bucket
-Daniel and I wasted in providence although it's barely a memory
-Getting caught in 8 hour snowstorm driving back from olympia

Best things we got/bought on tour:

Daniel:
Smiley face pants in Portland
Millions of records all over ($$$!!)

SO, we made some cool BEST OF... lists this year! Check em outttttt:

What was the first concert you ever attended?

A: No Use For A Name at the Legion, i hated it
D: Prodigy


What was the first CD you recall buying?


What is your all time most listened to album?

A: David Bowie's "Rise and Fall of Ziggy Stardust". MIA by the Germs and Feeding of the 5000 by Crass are close second.
D: Babes In Toyland's "Fontanelle". Followed by X's Los Angeles or Daydream Nation by Sonic Youth.


What is the best concert you've ever attended?

What is your favorite genre of music?


What instruments do you play, if any?


Who is/are your favourite male vocalist(s)?

Who is/are your favourite female vocalist(s)?


Who is/are your favourite guitarist(s)?

Who is/are your favourite bassist(s)?


Who is/are your favourite drummer(s)?


Who is/are your favourite keyboardist(s)?


Who is/are your favourite organist(s)?


A: Rick Wakeman
D: I dunno


Who is/are your electronic manipulator(s)?


How many band shirts/hoodies you own?

What is your favorite band shirt/hoodie?


What music posters do you have up in your room?

Do you consider screaming another form of music?

What album are you ashamed to have?

A: not ashamed of anything
D: I'm more ashamed of the albums i DONT have.


A: maybe freak on a leash? but not ashamed
D: I like a lot of garbage music. The Cranberries "Zombie"?


What song do you love at the moment?


A: Witch Hunt by the Mob
D: Kiss Me On The Bus - Replacements / Get Busy - Sean Paul


A: ain't no mountain high i hate that song
D: That song by those two white as fuck morons that sing ironic trust fund rap. 303 or whatever?


If you could hang out with a musician for a day, who would it be?


A: Sakevi Yokoyama
D: Miriam Makeba
Posted by NÜ SENSAE at 2:19 AM 1 comment:

We run a monthly night at the Astoria bar in Vancouver called DIRTY FOR THE KIDS. We DJ and feature 2 local/touring bands. Check back for Feb. date!